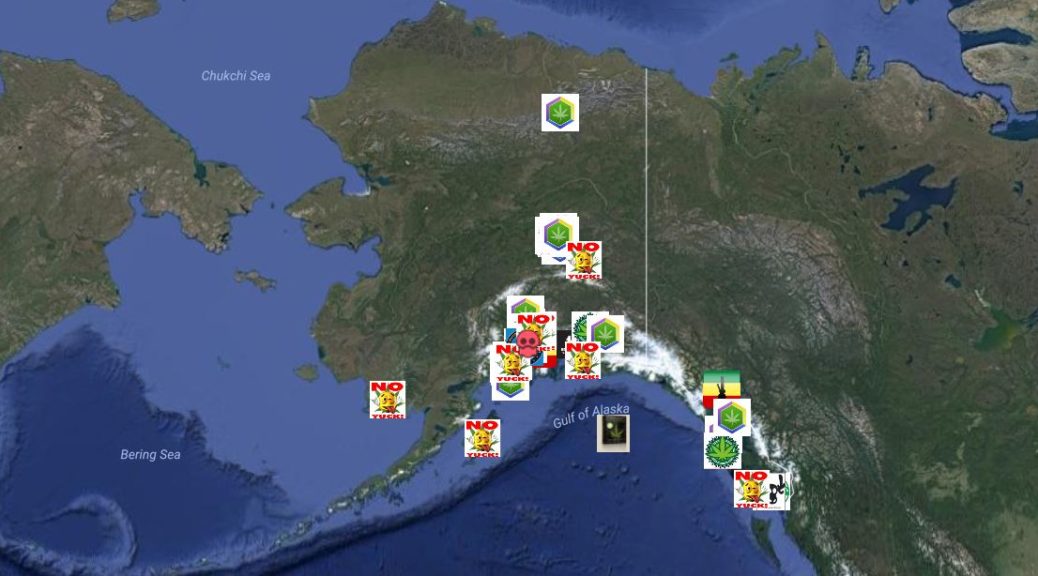 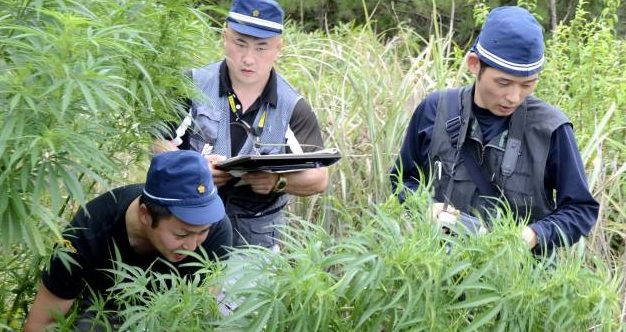 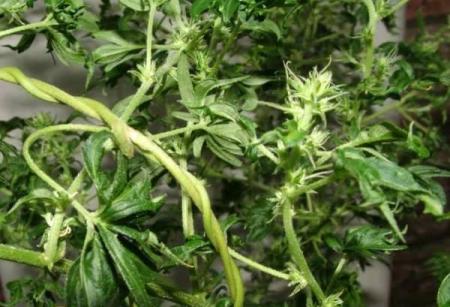 A newly discovered Cannabis Sativa variation has been found growing in and around the “safety zone” within the Fukashima Prefecture in Japan. Initial field reports indicate that Fukasativa seems to be a self flowering and self aware strain.

“The high begins when you first inhale, but the fun begins when you pack it in a bowl, this critical chronic is so close to critical mass it self ignites when packed. The initial effects are like having the top of your head blown off from the inside then it settles down and burns way down deep until it once again explodes up and out leaving your mind a cratered, smoking ruin.” 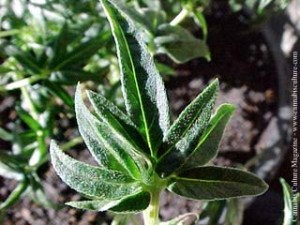 cattered reports of attempts to create concentrates tend to include mumbled last words from the survivors like “I saw God” and “Fukasativa fukauover!”

Several Seed Banks have attempted to collect seeds from this new strain but thus far they have proven to be elusive and much too cunning for traps even at seed stage.